Skip to content
For your safety, we are seeing many patients via telehealth and in person as needed. For clinic updates and more information on COVID-19Learn More
Posted on February 8, 2019 by PDX ENT

If you’ve grown up believing you’re allergic to penicillin, don’t be so quick to turn down the antibiotic next time you’re suffering from a bacterial infection. Research in recent years shows that penicillin allergies are far less common than we’ve been led to believe.

How Do You Know if You Really Have a Penicillin Allergy? 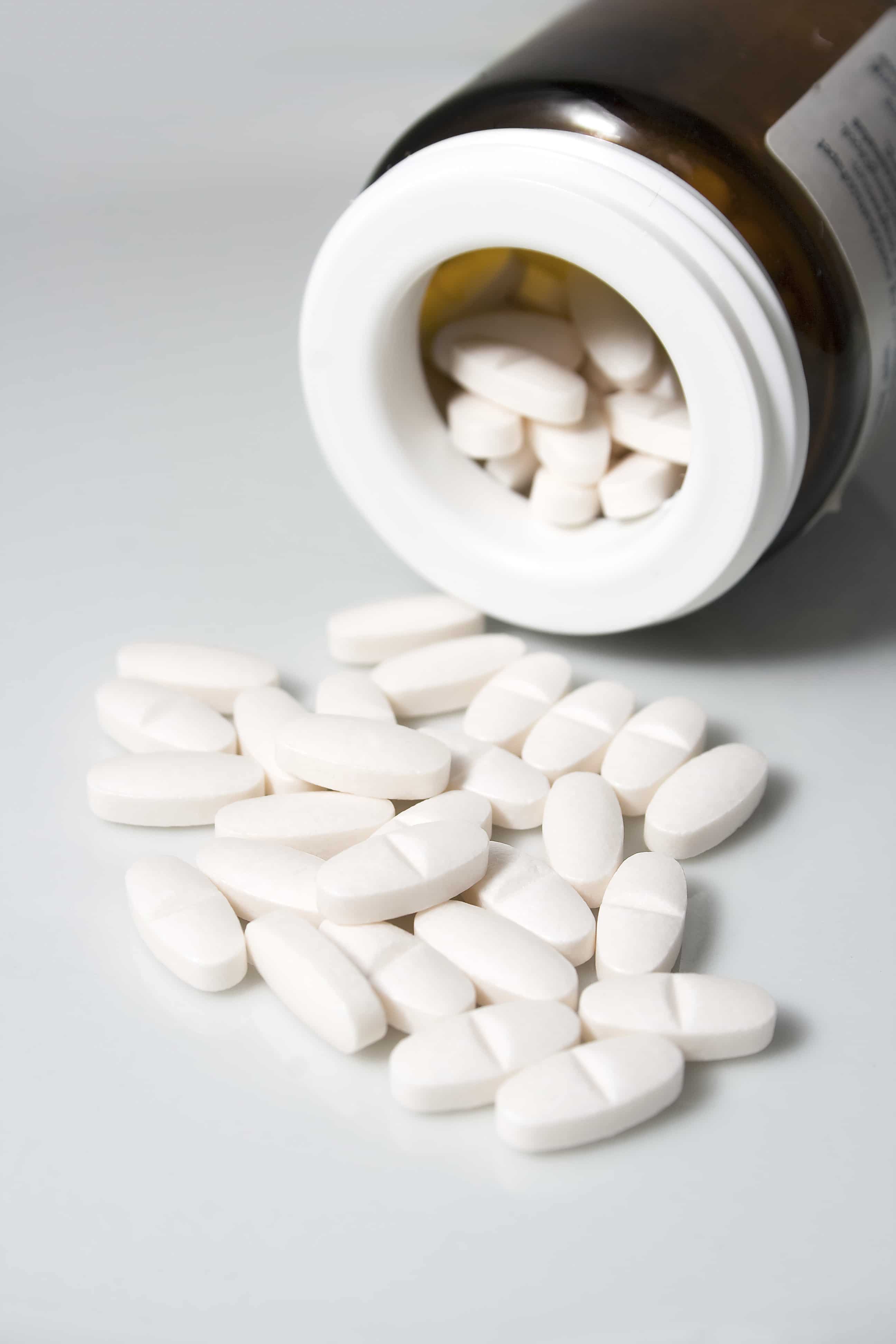 It has long been estimated that 10 percent of people in Portland, and throughout the U.S., are allergic to penicillin, making it the most common drug allergy in the country. These people are often prescribed less-effective drugs when suffering from an illness that would benefit most from treatment with penicillin, putting them at a severe health disadvantage.

Penicillin allergies are a negative immune system response to the penicillin antibiotic. The drug itself is harmless, but it causes an adverse reaction in some people whose bodies mistakenly view it as a threat. This is, in fact, how all allergies occur. Think of them as a big ol’ misunderstanding!

Symptoms of a penicillin allergy include rashes and hives; itchy/watery eyes; and inflammation of the lips, tongue and face. A rare but deadly side effect called anaphylaxis can occur, as well. It is characterized by breathing difficulties, wheezing, dizziness, a rapid or weak pulse, loss of consciousness, skin with a bluish tint, nausea, vomiting, diarrhea and hives. Anaphylaxis is a medical emergency that demands immediate intervention, as it can lead to shock, coma or death in a relatively short time period. Treatment consists of a shot of epinephrine to reverse symptoms.

Anaphylaxis and other severe reactions to penicillin are nothing to be taken lightly, but studies show that penicillin allergies aren’t nearly as common as most people think. By most estimates, nine out of ten people in Portland who believe they are allergic to penicillin actually are not.

False Penicillin Allergies? What’s Up with That?

If you’re wondering how 90 percent of the population could have been falsely diagnosed with a penicillin allergy, the reasons are many. Often, a patient was prescribed penicillin for an illness as a child and developed a rash afterward, prompting the addition of a penicillin allergy to their health record even though, in all likelihood, the rash had nothing to do with the antibiotic. And your risk of developing an allergic reaction to penicillin decreases by about ten percent every year.

Fortunately, allergy testing can confirm or rule out a penicillin allergy. You can schedule an appointment with your Portland allergy specialist, who will meet with you to discuss your medical history and administer a two-part penicillin skin test and challenge. The test involves placing a small amount of penicillin on your skin and watching for a reaction. If there isn’t one, you’ll be given a full dose of penicillin and monitored closely for an hour. If there is still no reaction, the false penicillin allergy listing will be deleted from your health record and you will no longer have to worry about sacrificing your best options for treatment in the event of a future medical problem.