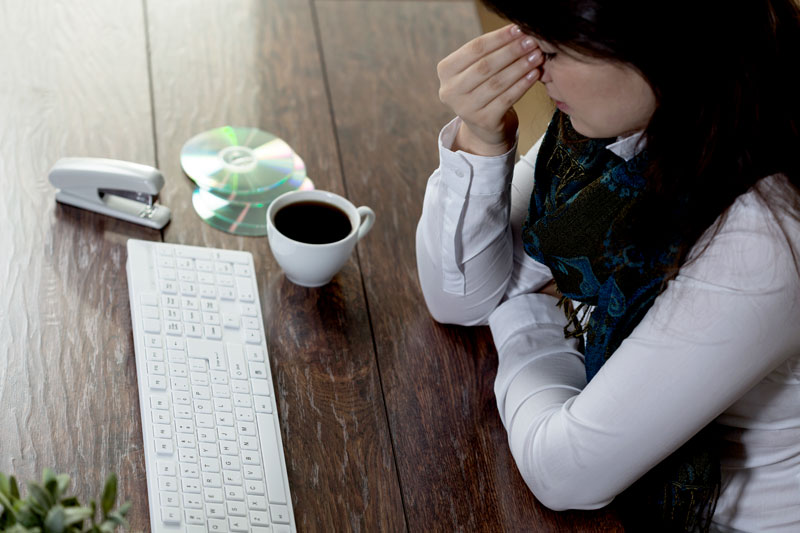 Though common and sometimes frightening, nosebleeds are rarely anything more than a nuisance. They are usually the result of minor irritations in the nasal passages, and most common in children younger than 10, or adults older than 50.

When the membranes lining the inside of the nose dry out and become irritated, the blood vessels break, causing a nosebleed. These are more common in the winter months, when the air is cold and dry. Other factors that may contribute to nosebleeds include colds and allergies, sinus infections, nose picking, blowing the nose too hard, frequent sneezing, overuse of nasal sprays, foreign objects in the nose, and trauma to the nose.

If nosebleeds are chronic or occur frequently, they may be the result of high blood pressure or other vascular diseases or, in rare cases, a serious medical condition like a tumor.

What Are the Symptoms of Nosebleeds?

The nose is prone to bleeding due to a large number of blood vessels close to the surface, especially in the cartilage of the nasal septum. When these burst, blood may trickle (or in some instances, seep) from the nose. This is most often the result of trauma to the nose, blowing or picking the nose, and dry or cold air.

If you are experiencing a nosebleed, first and foremost, stay calm! Though your nosebleed may look serious, chances are there is much less blood than appearances would lead you to believe. Sit down and lean forward slightly while pinching your nostrils together using a thumb and index finger. Hold this position for at least five minutes, or until the bleeding has stopped.

Refrain from blowing your nose afterwards. If the bleeding hasn’t stopped after 20 minutes or is the result of an injury to the face, seek medical attention. We can deal with a bleeding nose by cauterizing the blood vessels or inserting packing into the nasal cavities. Sometimes, anticoagulants and anti-inflammatories can cause nosebleeds. If you suspect this is the case, talk to us about alternative medications.

If you are prone to frequent nosebleeds, there are steps you can take to prevent them. Keep the nasal lining moist with a light coating of petroleum jelly several times a day, or use a saline nasal spray. Run a humidifier, especially if you live in a dry climate. Quit smoking; this causes dryness and irritation.

You may want to consult an otolaryngologist if recurring nosebleeds are a problem. If you’ve ever had a nosebleed, you may have been startled – and a little afraid – at seeing blood coming from your nostril(s). Fortunately, most nosebleeds are minor and rarely a cause for alarm. It is estimated that one out of every seven individuals suffers from at least one nosebleed in his or her lifetime.