Skip to content
For your safety, we are seeing many patients via telehealth and in person as needed. For clinic updates and more information on COVID-19Learn More
Posted on August 9, 2019 by PDX ENT

If you aren’t getting enough sleep in Portland, you are putting your physical and mental health at risk.

Experts have long recommended a minimum of seven hours of sleep a night (eight is ideal). Yet many Americans don’t put in the effort to ensure they reach this goal. Blame it on technology, or Netflix, or simply an attitude that sleep isn’t important. Evidence shows that it is.

What Happens When You Don’t Get Enough Sleep? 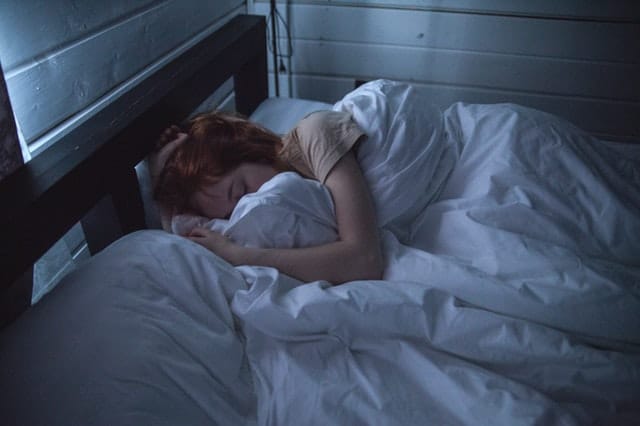 Oregon residents who don’t catch enough zzz’s suffer a host of consequences, starting with daytime fatigue and including an increased risk of hypertension, diabetes, stroke and depression. Other factors that are more likely as a result of too little sleep include:

Unfortunately, many people in Portland experiencing symptoms such as these downplay their significance or write them off as inevitable side effects of aging, never making the association between their health and sleeping habits. They would be wise to listen to the experts, however; one research study out of Britain found that individuals who reduced the amount of sleep they received every night from seven hours to five nearly doubled their risk of death from all causes. Heart disease proved especially problematic.

Sleep disorders aren’t always obvious. Your Portland ear, nose and throat specialist recommends undergoing a sleep test if you are experiencing any of the symptoms we mentioned – especially if you feel tired or groggy during the day. Doing so is in your own best interest.