Skip to content
For your safety, we are seeing many patients via telehealth and in person as needed. For clinic updates and more information on COVID-19Learn More
Posted on January 10, 2020 by PDX ENT

A number of studies over the past decade have confirmed that people with hearing loss are more likely to develop dementia. However, new research from the Columbia University Vagelos College of Physicians and Surgeons has shown that even the earliest stages of hearing loss—levels that are still considered normal hearing—are also tied with cognitive decline. 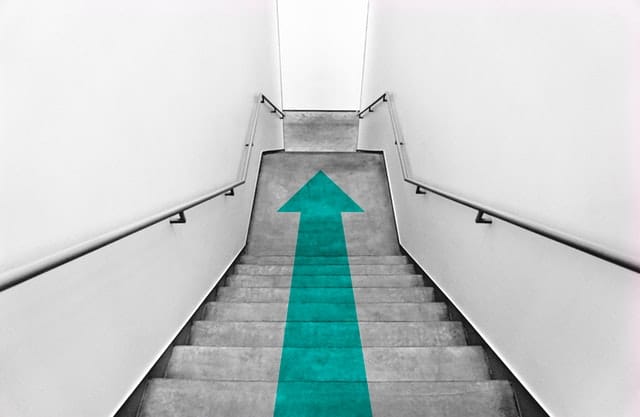 Researchers gathered data from 6,451 adults with an average age of 59 through hearing and cognition tests. The results showed that for every 10 dB decrease in hearing, there was a significant decrease in cognitive ability. This pattern was consistent across every level of hearing loss.

What surprised researchers most was that the largest decrease in cognition occurred in participants whose hearing was just 10 dB away from perfect. In fact, patients are not typically treated for hearing loss below 25 dB. This finding is significant for people with very low levels of hearing loss who think they don’t need to seek treatment.

What Does Hearing Loss Below 25 dB Mean?

“Physicians in this field have used 25 dB—about the loudness of a whisper—to define the border between normal hearing and mild hearing loss in adults, but this level is arbitrary,” explained Justin S. Golub, M.D., M.S., assistant professor at Columbia University Vagelos College of Physicians and Surgeons and professional hearing specialist.

“It has been assumed that cognitive impairment wouldn’t begin until people passed this threshold. But no one actually looked at whether this was true.”

Researchers at Columbia University Vagelos noted that while it is possible early decline in both hearing and cognition may be related to the normal aging process, it’s also possible that those who don’t hear well are less likely to socialize. This leads to fewer stimulating conversations, which over time may affect cognition.

In support of this hypothesis, The Lancet published a recent analysis which stated that preventing or treating hearing loss could reduce dementia incidence by more than nine percent.

A current study, funded by the National Institutes of Health, is testing whether hearing aids can slow cognitive decline in those with age-related hearing loss.

For more information about the link between hearing and cognition, or to seek treatment for your hearing loss, call PDX ENT today!