Skip to content
For your safety, we are seeing many patients via telehealth and in person as needed. For clinic updates and more information on COVID-19Learn More
Posted on May 25, 2017 by PDX ENT 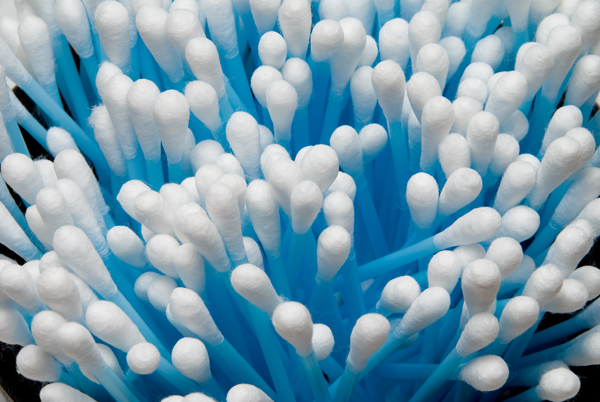 Your Portland audiologist would be the first to tell you that cleaning your ears with a cotton swabs is as close as most Portlanders will come to risking life and limb. Placing a cotton swab in your ear is the most common causes of a perforated eardrum.

The Role of the Eardrum

The Dangers of Cotton Swabs

The pressure from placing a cotton swab inside your ear can cause eardrum to rupture. Yes, even if you place the swab in gently. A perforated eardrum can cause pain in the ear, drainage from the ear (either clear or bloody), a buzzing sound and even hearing loss.

Damage to your Eardrum

If you think you may have ripped a hole in your eardrum you should schedule an appointment with your audiologist as soon as possible. Once there, your audiologist will look in your ear with an otoscope, a lighted instrument, for visible signs of damage. Your audiologist may also perform a hearing test to determine if your perforated eardrum has caused hearing loss. While this may seem like a lot of damage caused by a simple cotton swab, most of these symptoms are temporary.

A perforated eardrum typically heals on its own and does not require treatment. To prevent an infection your audiologist will prescribe you antibiotics; over-the-counter medication may be suggested to manage the pain. If the hole is too large or the eardrum does not heal on its own surgery may be required. This simple outpatient surgery repairs the hole with a piece of your own tissue.

I hope this public service announce has explained the real danger cotton swabs pose. Next time you get out of the shower, resist the urge to reach for one. For most, a simple shower is able to wash out any debris or earwax that was trapped in your ear; no extra work needed.