Skip to content
For your safety, we are seeing many patients via telehealth and in person as needed. For clinic updates and more information on COVID-19Learn More
Posted on April 7, 2020 by PDX ENT

A recently published study found that there has been a steep increase in cellphone-related injury to the head and neck over the past 20 years. While most instances have been mild, some involved facial lacerations and traumatic brain injuries, leading to long-term consequences for many cellphone users. 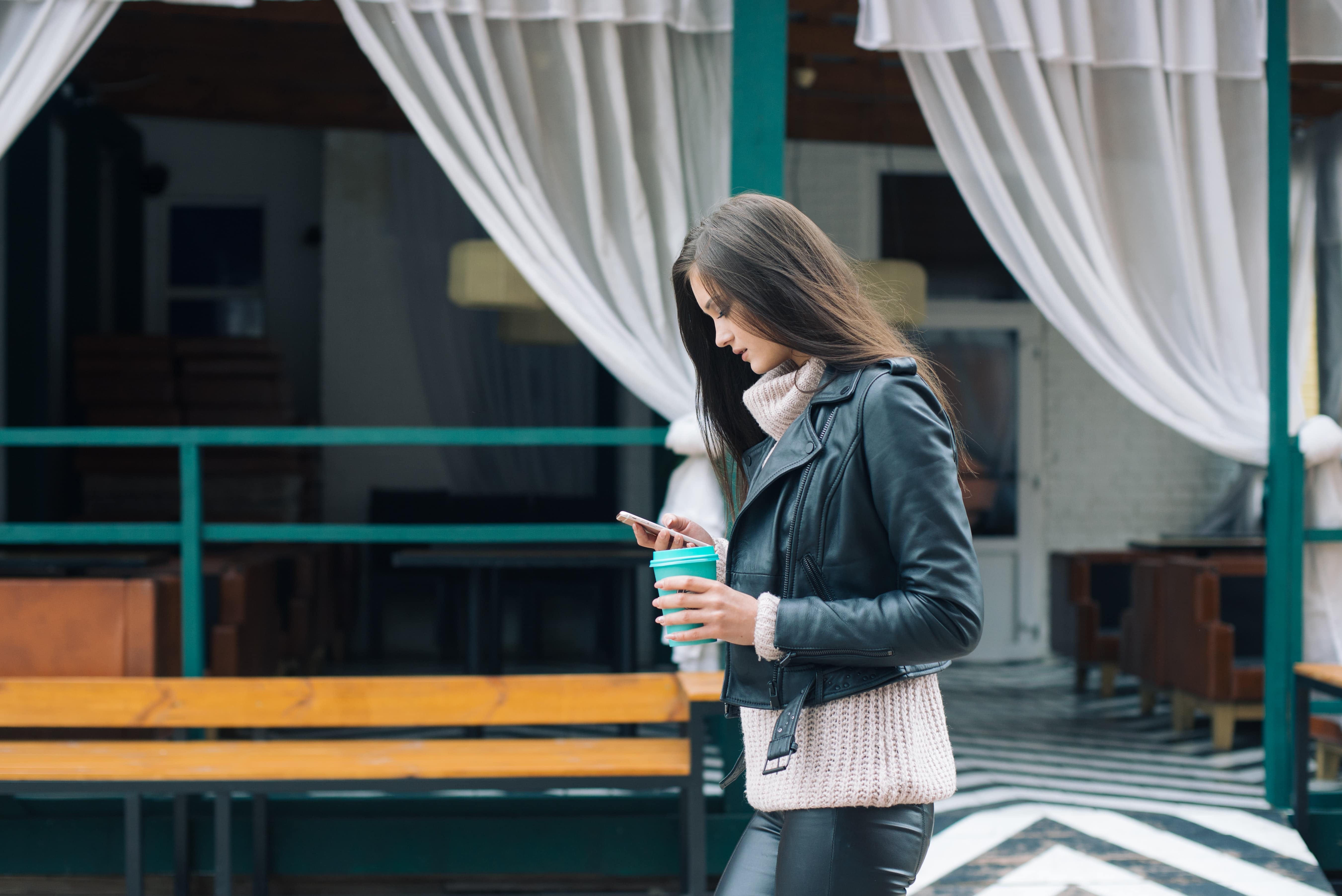 The study was published in JAMA Otolaryngology-Head & Neck Surgery and is believed to be the first to investigate to investigate the role cellphones play in injury to the head and neck, though others have linked “distracted walking” to a rise in injuries.

Dr. Boris Paskhoer is the lead author of the study, a reconstructive surgeon and a professor in the department of otolaryngology, head and neck surgery at Rutgers new Jersey Medical School. He began looking into the statistics after realizing he had been seeing more and more patients with broken jaws, facial wounds and other injuries from looking down at their phones and not paying attention to their surroundings.

“I don’t think people are aware of how fragile we are as humans. We’re resilient, but we’re also fragile. You fall and you can get a pretty bad injury,” Paskhover explained.

The study collected data from the National Electronic Injury Surveillance System, a database that collects information about ER visits from about 100 U.S. hospitals.

What the Data Shows

From January 1998 to December 2017, there were a total of 2,501 patients who visited the ER for cellphone related injuries to the head and/or neck. Translated to a nation-wide scale, this would be about 76,000 people.

For obvious, cellphone related injuries were much rarer before 2007 – the year the first iPhone was released. Trends show a steep spike in 2007 and another, even steeper increase in 2016.

Forty percent of patients were between the ages of 13 and 29. One-third of cases affected the head, another third involved the face (especially the eyes and nose) and 12 percent affected the neck.

Most injuries were caused by falls when the patient was walking and looking down at their phones, but children younger than 13 experienced more injuries caused by the phone itself, usually by the device when it was in the parent’s hand. A few cases were caused by dropping the phone onto the face.

If you have experienced a cellphone-related injury, call the experts at PDX ENT today.